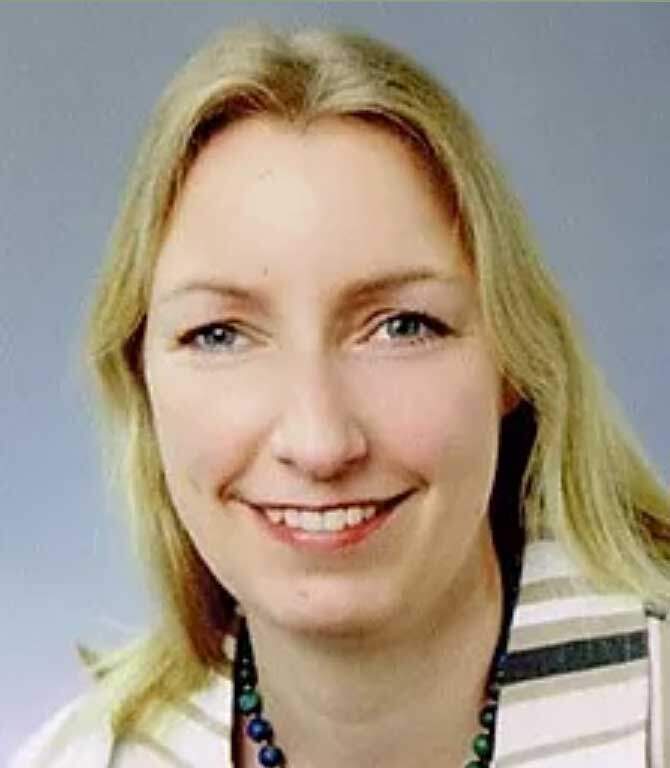 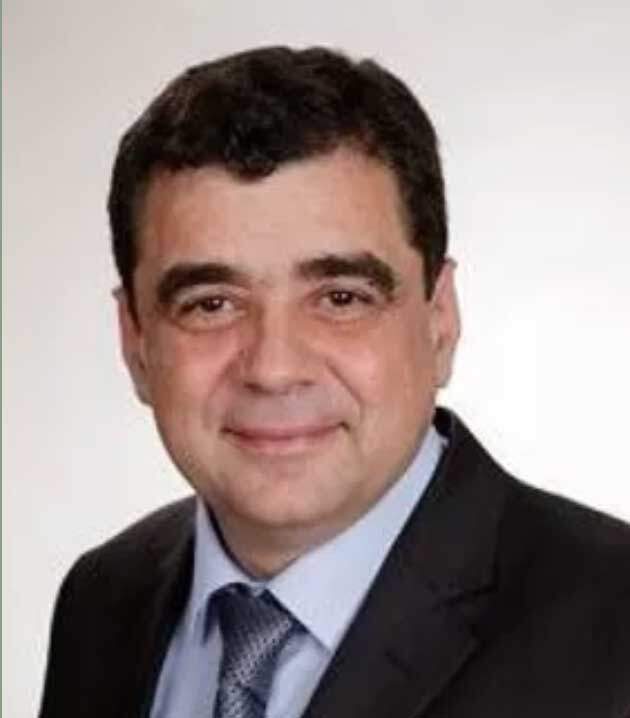 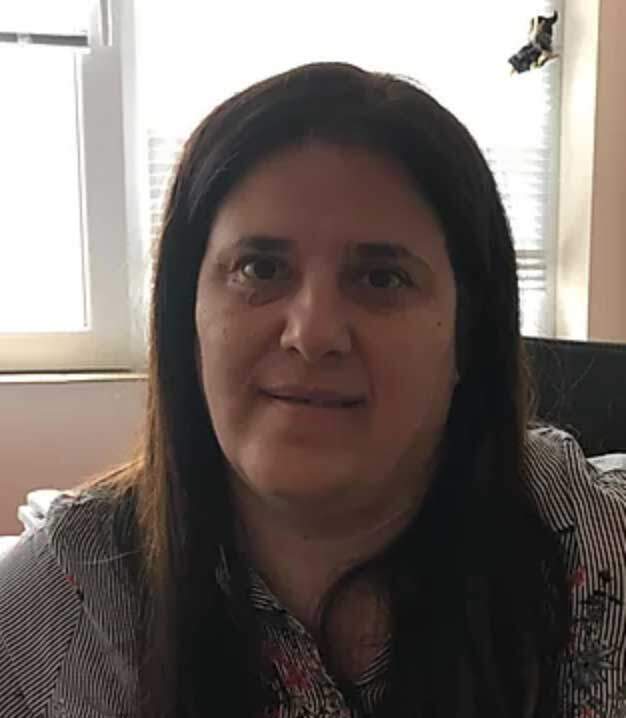 In contrast to the critique towards Hardin’s misconception of a tragedy of the commons, a “real” tragedy of the commons exists when the common-property regime may only exist on paper and not supported with activities, or may be set up purposefully to serve individual benefits.
With this mini-conference we want to explore what the so-called pseudo-commons mean. In particular, we would like to address the following questions:

Click here for a detailed outline of the event. 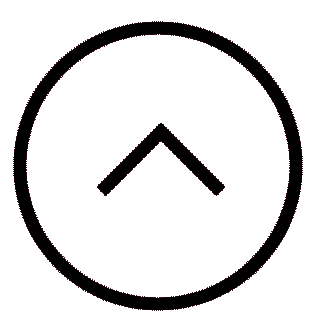